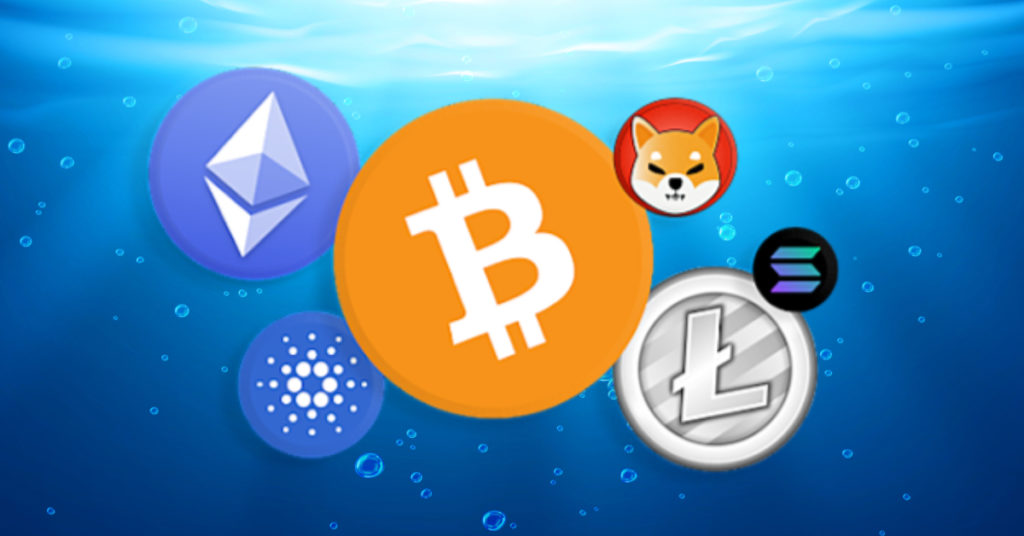 The liquidity pool is made up of equivalent amounts of two or more different trading assets. In this way it’s like an order book – there are only two or more types of assets available, and anyone can swap one of them for the other. There are two main categories of people who interact with the liquidity pool:

Investors put assets into the pool in order to earn money when others use the pool.

Traders swap with the pool, putting in one of the two types of assets and taking out an equivalent value of the other type.

A good analogy is that a liquidity pool investor is like a currency trader who sits in the airport with both US dollars and Euros. He has to have enough of both currencies on hand in his drawer. (The drawer is the liquidity pool.)

Here’s a concrete example: let’s say we have a liquidity pool made up of Tether (a stable coin) and dollars. The Tether is worth a dollar, so imagine investors have put 10,000 Tether and 10,000 dollars into the pool. Now anyone who wants to exchange dollars for Tether can use the pool to trade.

Arbitrage traders are actually a third category of people interacting with the pool, and this is where they come in. Since the ratio is off, the arbitrage trader sees they can swap their Tether for 1.22 USD, which gives them an instant profit since they only paid 1 USD for their Tether. This kind of a premium attracts people who put in Tether and take out dollars in the pool until the ratio is back to one-to-one.

This pattern repeats – every time the pool gets out of sync with market values, it will self-correct.

The result is that you have trading without any centralized order book, just a liquidity pool that is run by a smart contract and which self-corrects based on the free market.

Signup for our Newsletter